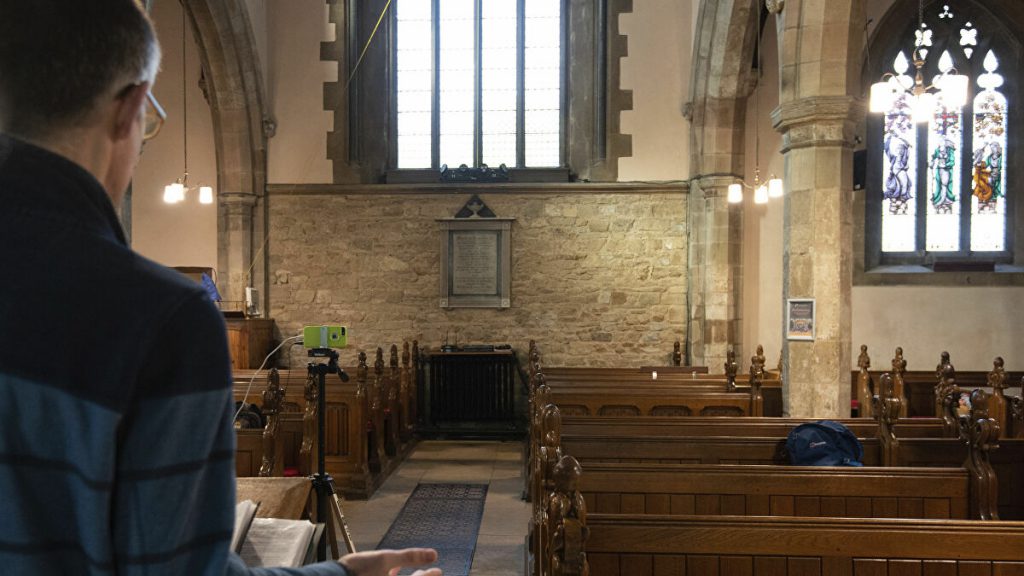 A damning new report released Tuesday found that the Church of England failed to protect children from sexual predators, and often chose to protect the clergy’s reputation instead.
Professor Alexis Jay was the chairwoman of The Independent Inquiry into Child Sexual Abuse’s (IICSA) report into the Anglican Church.
She said: “Over many decades, the Church of England failed to protect children and young people from sexual abusers, instead facilitating a culture where perpetrators could hide and victims faced barriers to disclosure that many could not overcome.”
“In the past, the system of child protection was under-resourced. Safeguarding personnel were at times ignored and their advice overlooked, in favour of protecting the reputation of clergy and the Church,” the report said.
The inquiry was told that between 1940s and 2018, 390 people who either part of the clergy or in positions of trust associated with the church, had been convicted of sexual offenses against children.
The report found that suspects were “given more support than victims.”
Senior church leaders apologized during the inquiry, and said the failings were “profoundly and deeply shocking.”
The church announced last month that it had set up a compensation post of some £200 ($259) million for survivors of historic abuse by clergy members.
Source: AA